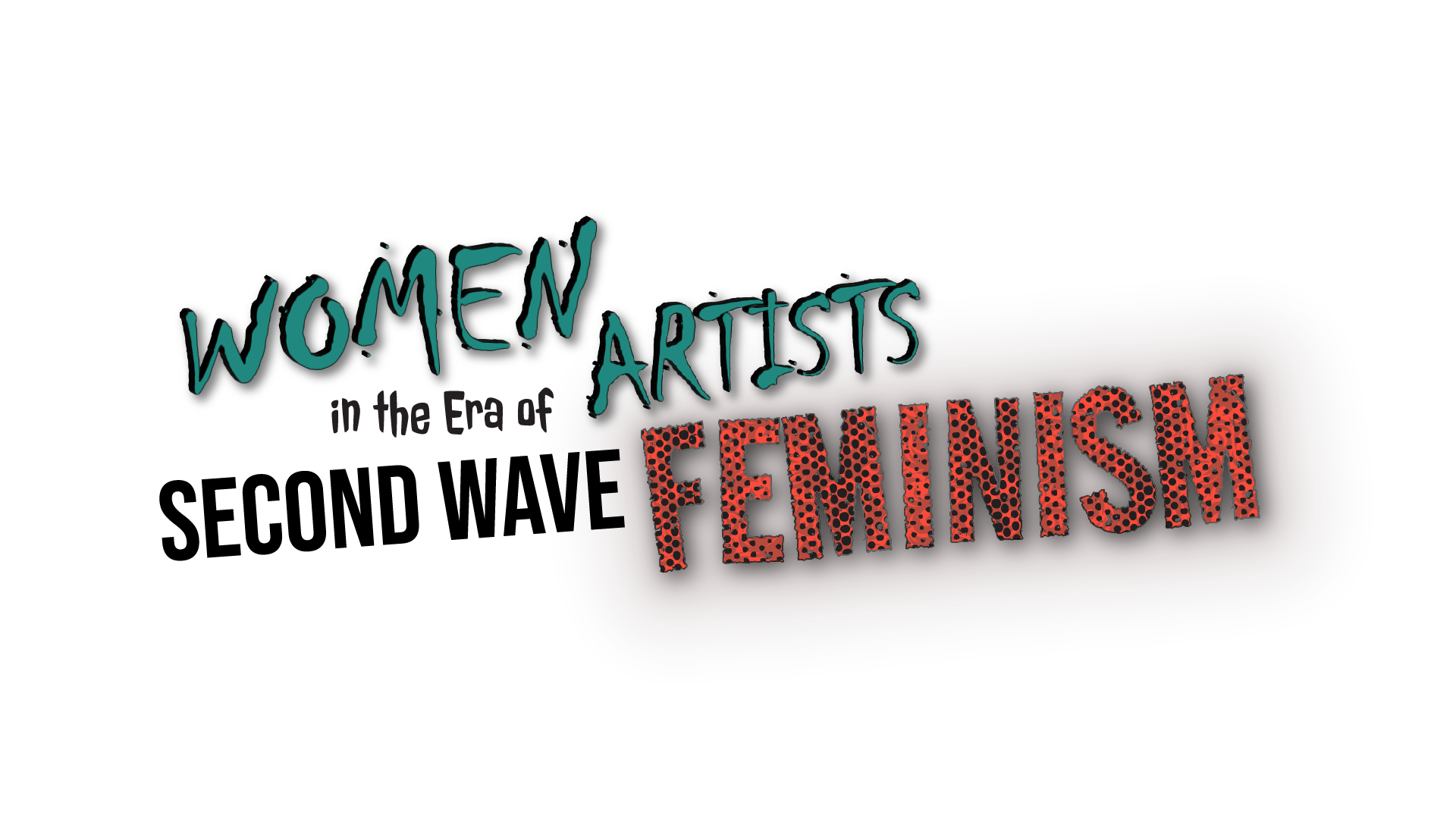 Generous support for this project was provided by:

The second wave of feminism is defined as the women’s movement of the 1960s and 1970s and is also referred to as the Women’s Liberation Movement. This new era of feminists sought to secure equal rights under the law, regardless of gender. These rights included reproductive freedoms, equality in the workplace, and legal equality. The movement also sought to address issues of sexuality and gender, family, and domestic violence. The decade of the 1970s saw the Roe v. Wade Supreme Court decision and the passing of the Equal Rights Amendment by Congress, which sent it to the states for ratification.

Some of the artists in this exhibition identify themselves as feminist artists while others are in conversation with the movement. Still others found themselves flourishing in an era where women artists began to gain prominence. Countering the male gaze of Western tradition, these women show their perspective on the female body. The artists tackled “masculine” mediums and used traditionally feminine ones to make bold, meaningful statements. In writing and images women called out injustice and openly addressed topics taboo for their gender. These artists made strides to move their cause forward, pushed the boundaries of art, and created a dynamic dialogue for the next generation to continue. 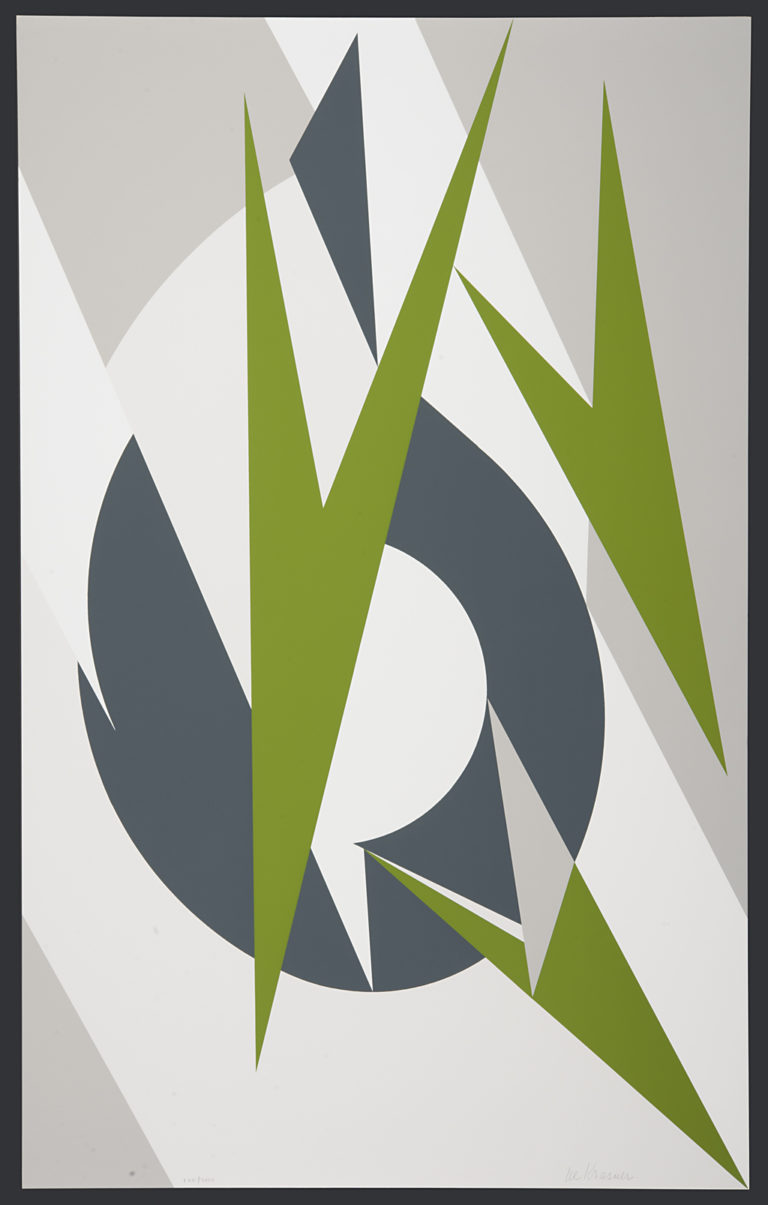 Embrace for the Olympics 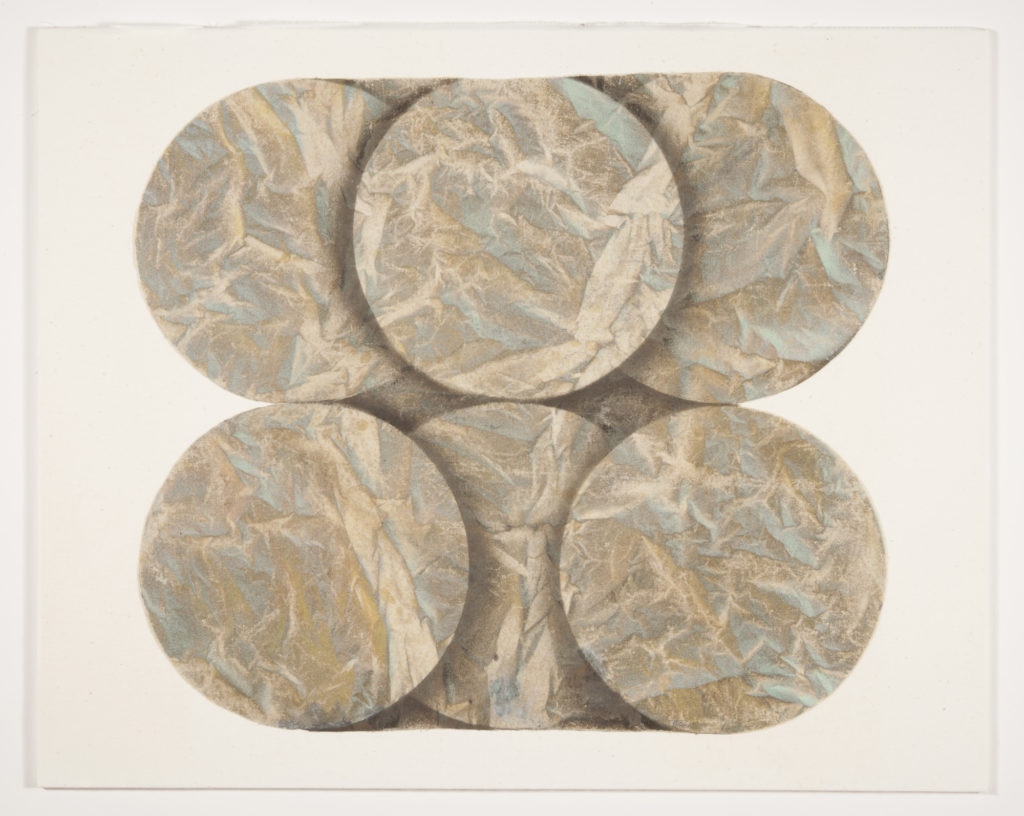 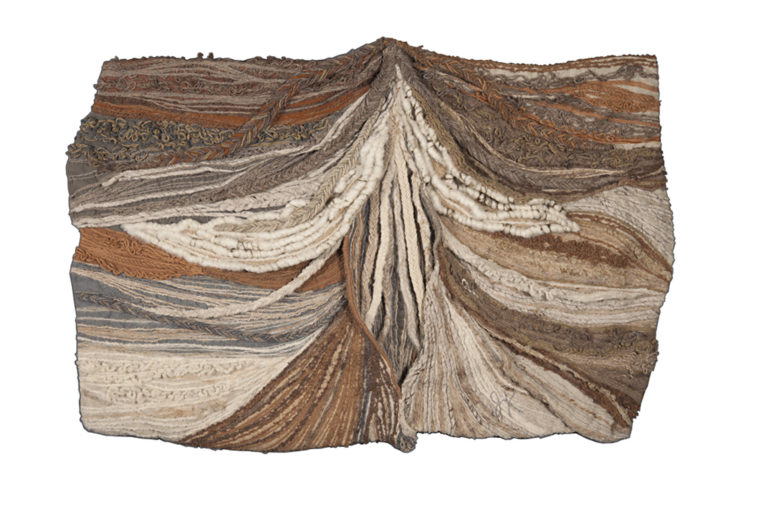 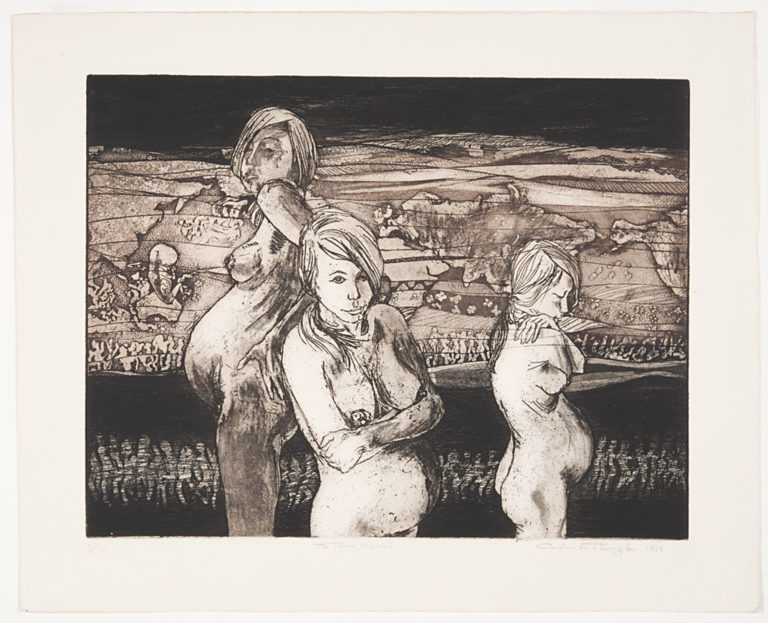 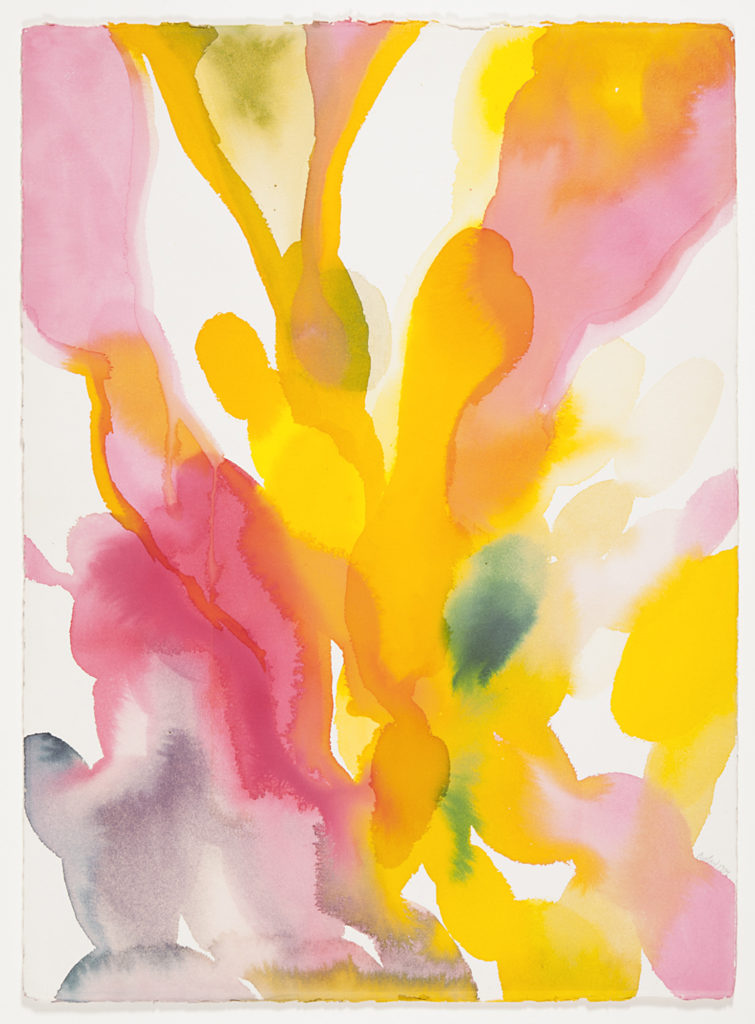 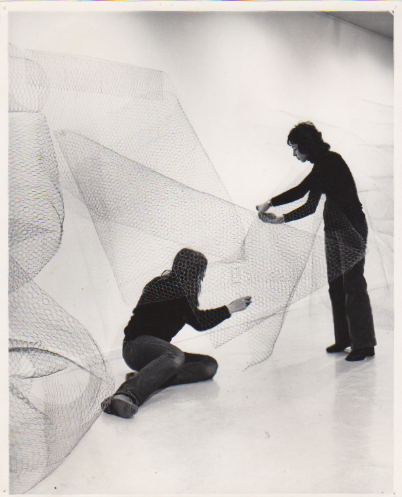 Phantom glows in the dark like the paranormal origin of its name. Lynda Benglis started off a series of poured installations in 1971 at Kansas State University in February. Evolving out of a 30 ft. long wall in the K-State Union, Benglis created wire apertures, then poured polyurethane, mixed with phosphorescent pigments, over them to form the five sculptural components. She was invited to Manhattan to speak and create a work for the K-State Union Art Gallery and the Kansas State University Department of Art Invitational Exhibition ’71. One component was sold to a private collector following the exhibition. The other four components of the installation were tucked away in the Student Union and rediscovered during renovations in the 1990s.

These 4 components of the sculpture were then relocated to the Marianna Kistler Beach Museum where it is now a part of the permanent collection. Benglis prefers Phantom to be shown in its complete form with all 5 components. The sculpture was reunited in 2010 for a traveling retrospective of Benglis’ work and in 2013 for the artist to scan the sculptural components in hopes of creating something new from these forms. Because she originally conceived these poured sculptures as temporary creations, Phantom is the only complete original to exist today. After the early 1970s, Benglis’ notoriety continued to grow as she pushed the boundaries of her art forward in new ways and with new materials. 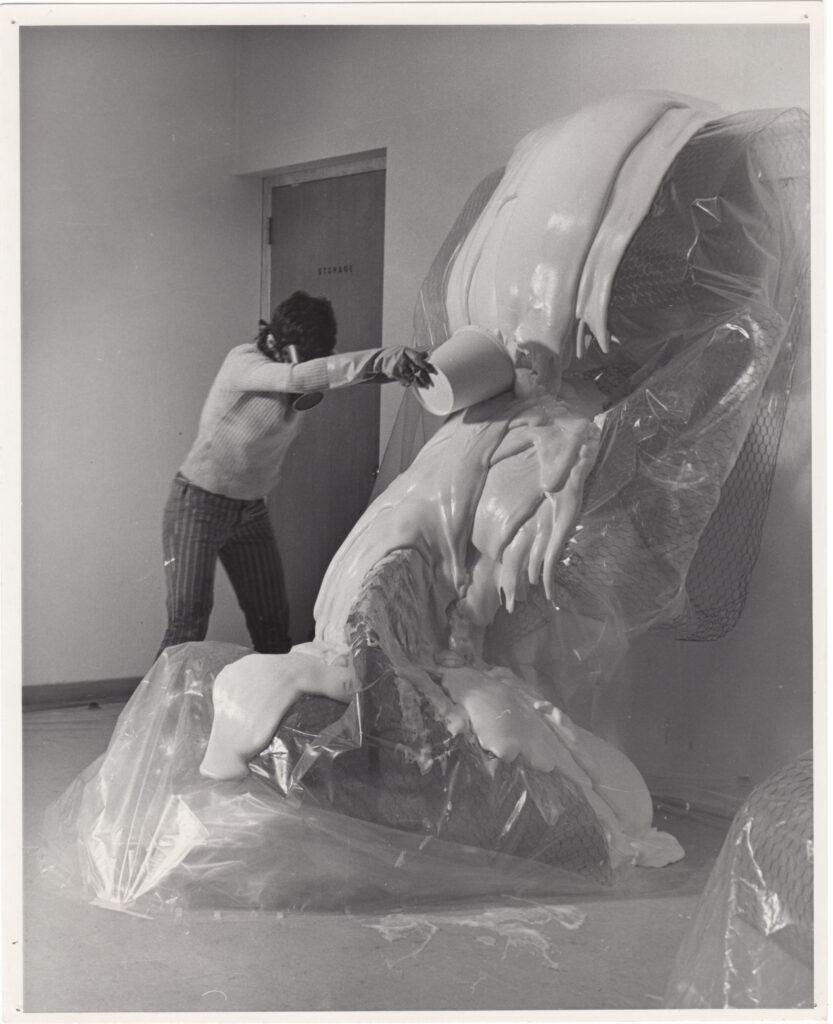 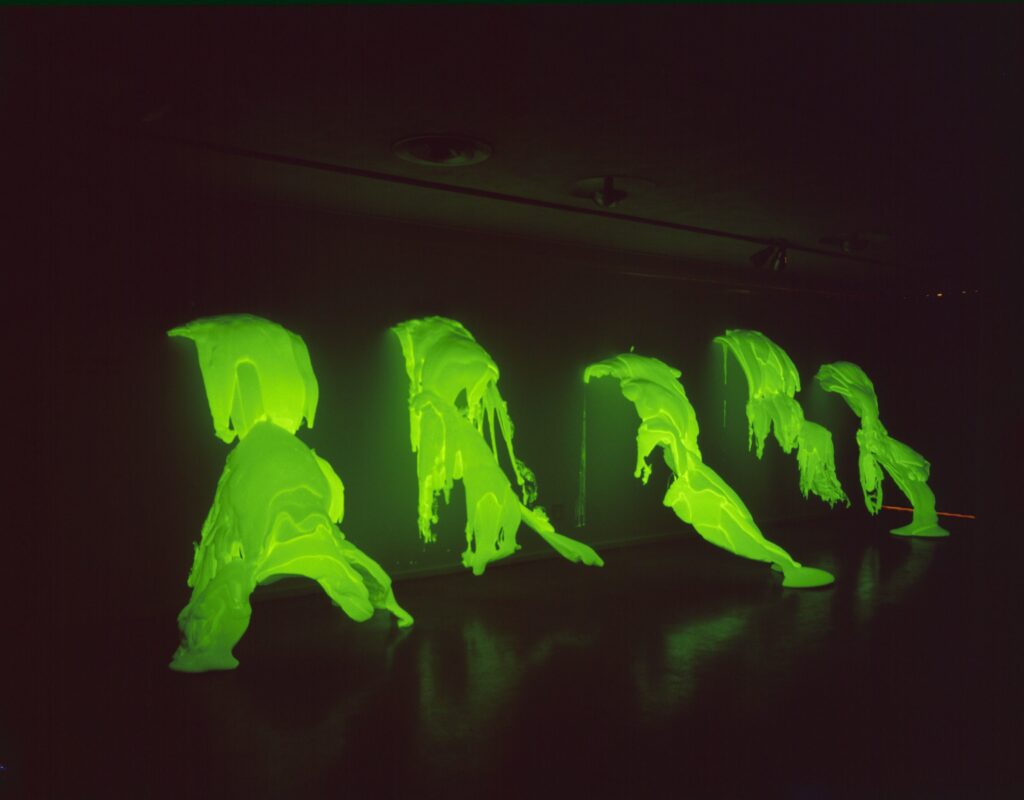 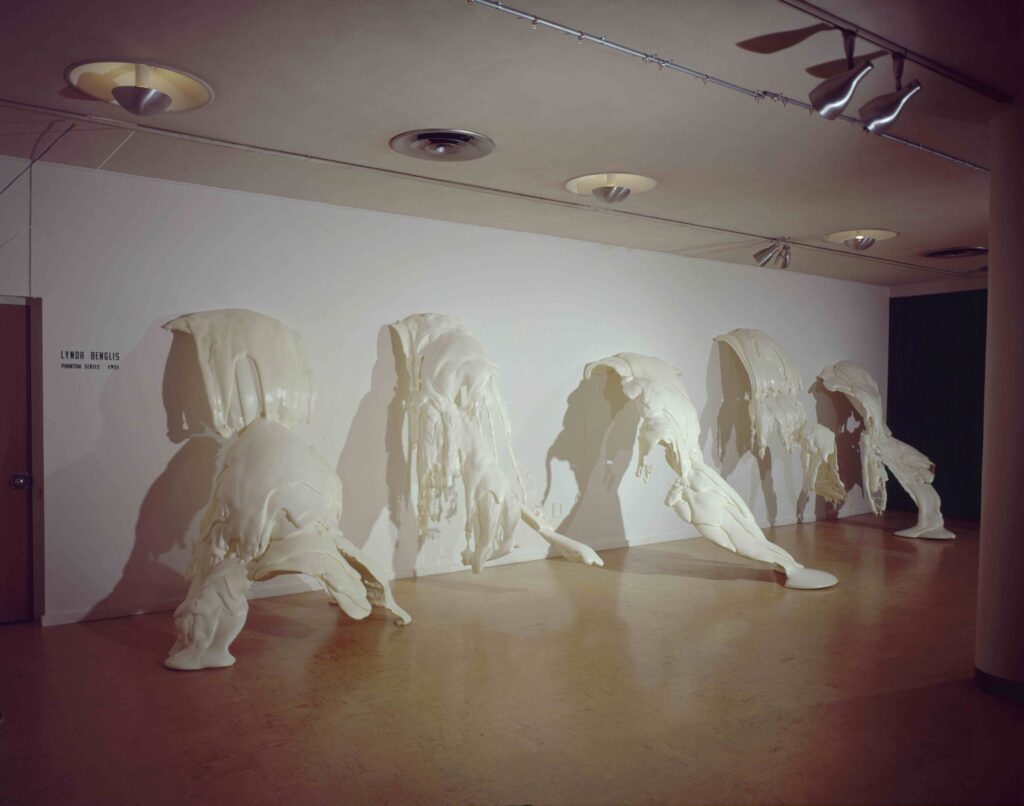